John Lutgens has been a lawyer in Vancouver Washington and the Portland metropolitan area since 1992. After graduating from Willamette University, College of Law in 1992, he joined the Portland firm of Sims & Sims. While at Sims & Sims he practiced in criminal defense, personal injury, estate planning & probate, real estate law, commercial fishing law, business transactions, and litigation. 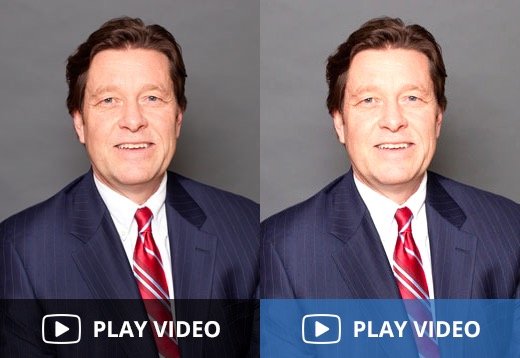